The following text comes from our text, Light to the Nations II: The Making of the Modern World. For ordering information on this and our other texts, please click here. 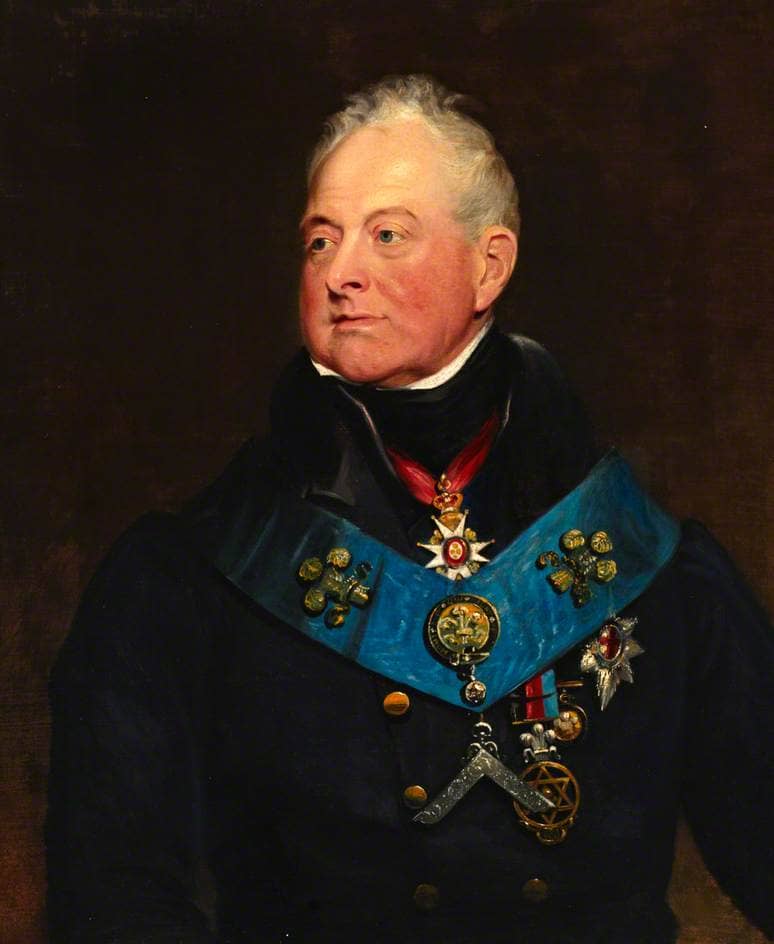 When King George IV died on June 26, 1830, his 64-year-old brother, the Duke of Clarence, came to the throne as King William IV. Unlike George IV, William IV began his reign as a popular monarch. Disliking pomp and ceremony, he often walked through the streets of London as an ordinary subject would. He chose not to live in Buckingham Palace and for a time contemplated turning it into a barracks for soldiers. William was also a hard and efficient worker. He was a welcome change from George IV.

In parliamentary elections that took place between July and September 1830, the Tories lost seats to the Whigs. The Tories were still in the majority, but Wellington could not get enough support in the House of Commons and so was forced to step down as prime minister. In his place, the king appointed Charles, Earl Grey, as prime minister. Earl Grey was a Whig and a longtime supporter of parliamentary reform.

END_OF_DOCUMENT_TOKEN_TO_BE_REPLACED

The following is an excerpt from our text, Light to the Nations II:The Making of the Modern World. It continues our series on the 1848 revolutions in Austria. You may read these posts here, here, here, and here. For information on ordering this or our other texts, please go here.

The answer is simple. The Viennese revolutionaries were Liberals, but they were also nationalists. They cheered Radetzky, for he had led German and Austrian arms in triumph over people of a different nation. The success of Liberal ideals meant less to the Viennese insurgents than their nation’s glory.

Such nationalism could be found as well in the German and Hungarian diets. The German and Magyar Liberals wanted liberty and citizen rights for themselves, but not necessarily for other nationalities. Kossuth fought for Magyars but wanted to keep down the Slav minorities in Hungary. This only alienated the Slavs from the cause of Hungarian independence. The Viennese revolutionaries also alienated the Slavs by cheering the news that in June the imperial Austrian army under Alfred, Prince zu Windischgrätz, had crushed the Czech revolution in Prague.

END_OF_DOCUMENT_TOKEN_TO_BE_REPLACED

The crown of the Holy Roman Empire, in use from the 11th century until the empire’s dissolution in 1806

Napoleon … left the pope alone for a time because, once again, war threatened the French empire. Prussia was growing restless. King Friedrich Wilhelm III had discovered that betraying the Russians and the Austrians had not paid off; Napoleon’s power was growing and was extending into the lands Prussia wished to dominate—the numerous duchies, principalities, and kingdoms of the Holy Roman Empire.

Since his rise to power, Napoleon had seized several German imperial lands. He had made German territories west of the Rhine part of France. He had taken Hanover from King George III of Great Britain. He had made the kingdoms of Württemberg and Bavaria his allies. And, now, in July 1806, he threatened to force most of Germany to acknowledge his overlordship.

END_OF_DOCUMENT_TOKEN_TO_BE_REPLACED

The Prussian strategy had been so well planned that the German armies moved with the precision of a machine. By mid August, the Prussians forced the French general, Marshal Patrice de Mac-Mahon, to abandon Strasbourg and withdraw from most of Alsace. On August 18, another Prussian army defeated Marshal Achille François Bazaine at Gravelotte in Lorraine and forced him to take refuge in the fortified town of Metz. Though the French fought bravely through several bloody battles, their lack of preparation brought them defeat after defeat at the hands of the Prussians. END_OF_DOCUMENT_TOKEN_TO_BE_REPLACED

The Battle of Churubusco: 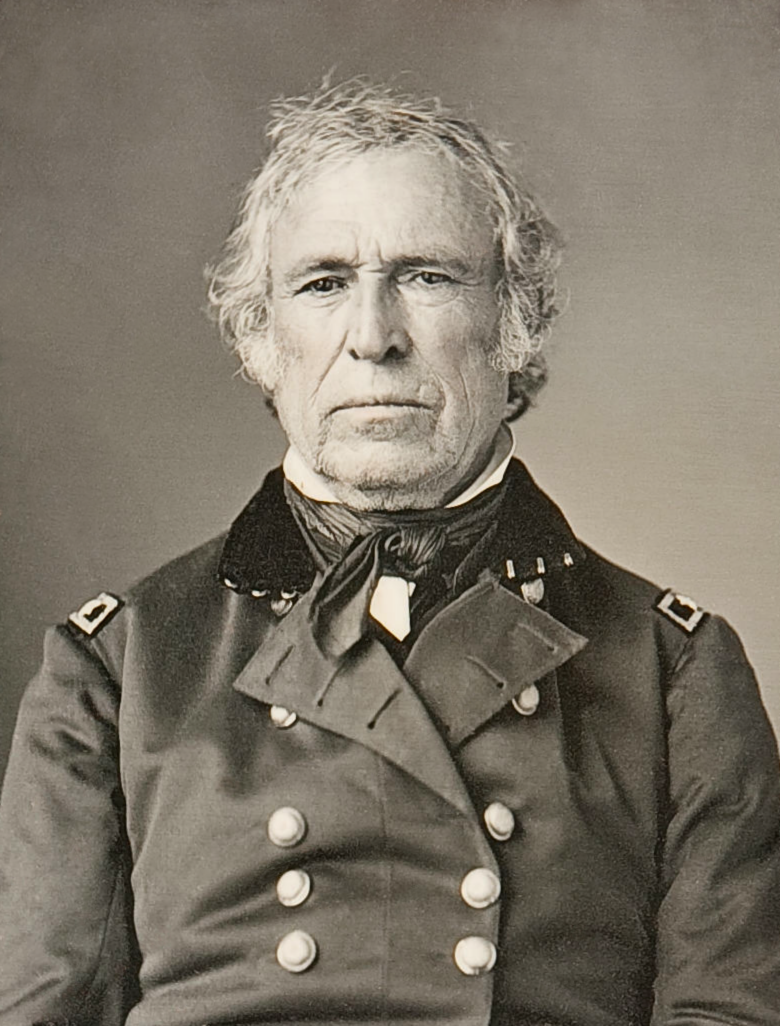 While Taylor rested at Saltillo, and General Scott was planning his strategy for the war, the U.S Navy under Commodores Sloat and Stockton seized, one by one, the coastal pueblos of California. Both Castro and Pico were making plans to resist the invader; but, finding little support among the Californios, both men fled California without firing a shot. For a time it seemed the Californios would acquiesce to the conqueror; but then Archibald Gillespie, whom Stockton had left in command at Los Angeles, proclaimed martial law and imprisoned 20 Angelenos who had spoken out against American rule. Incensed by Gillespie’s high handedness, Californios under Andrés Pico and José Maria Flores rose up against the Americans. Having few arms besides long lances tipped with metal points, the Californios used their superb horsemanship to bloody the noses of the invaders in a few small engage­ments. Further resistance, though, was futile, and in mid-July 1847, Californio leaders signed the Cahuenga Capitulations, surrendering to the United States forces.

The conquest of California, however, was merely a sideshow to what became the main act of the war — General Winfield Scott’s invasion of Mexcio. Scott’s plan of war was a daring one (though some might have called it foolish); he would take Veracruz, and following Cortés’ old invasion route, march across the sultry plains, climb the lofty sierra, and assault Mexico City. Relying as it did on a 350-mile supply line, Scott’s strategy tempted disaster, for the enemy could easily cut off the American supply line. Fortunately for “Old Fuss and Feathers,” the Mexicans were so disunited that they could not muster sufficient numbers at any one time to crush Scott’s small force of 12,000 men. END_OF_DOCUMENT_TOKEN_TO_BE_REPLACED