“God bless you and all with you,” wrote Lincoln to McClellan after the Battle of Sharpsburg (or Antietam). “Destroy the rebel army if possible.” But September passed, and McClellan still did not pursue Lee. On October 1, Lincoln ordered McClellan to pursue Lee. McClellan obeyed — but only after another 18-day delay. 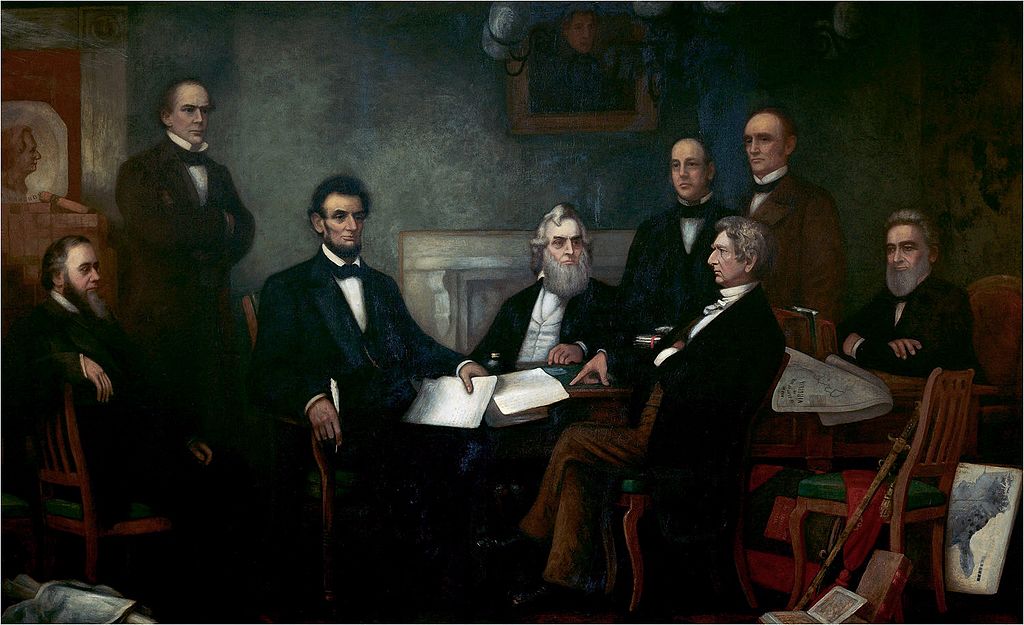 “The First Reading of the Emancipation Proclamation,” by Francis Bicknell Carpenter

Though not a decisive victory, the Battle of Sharpsburg (or Antietam) was still a victory for the North; McClellan had held the field while Lee retreated. It was for just such a victory that Lincoln had been waiting — “God,” he said, “had decided in favor of the slaves.” On September 22 he issued the Preliminary Emancipation Proclamation:

On the first day of January, in the year of our Lord one thousand eight hundred and sixty three, all persons held as slaves within any State, or designated part of a State, the people whereof shall then be in rebellion against the United States, shall be then, thenceforth, and forever free. END_OF_DOCUMENT_TOKEN_TO_BE_REPLACED

The Prussian strategy had been so well planned that the German armies moved with the precision of a machine. By mid August, the Prussians forced the French general, Marshal Patrice de Mac-Mahon, to abandon Strasbourg and withdraw from most of Alsace. On August 18, another Prussian army defeated Marshal Achille François Bazaine at Gravelotte in Lorraine and forced him to take refuge in the fortified town of Metz. Though the French fought bravely through several bloody battles, their lack of preparation brought them defeat after defeat at the hands of the Prussians. END_OF_DOCUMENT_TOKEN_TO_BE_REPLACED

Birth of a Wayward Cardinal:

The following comes from our text, Light to the Nations I: The History of Christian Civilization. For more information on this and our other texts, please click here. 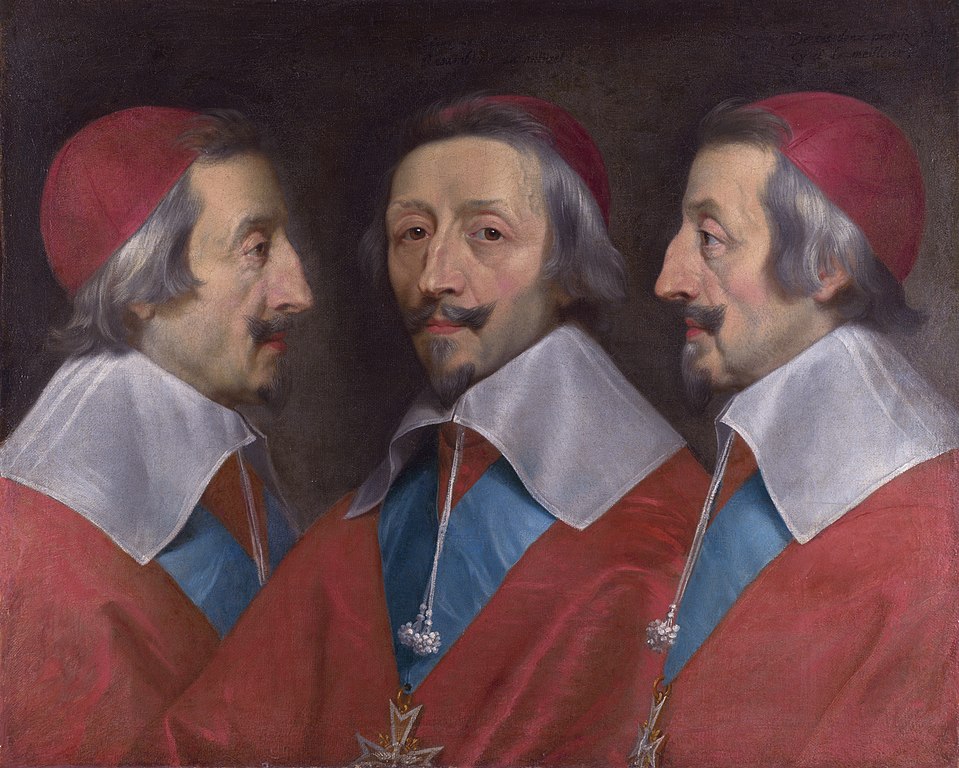 As long as the Huguenots held political and military power in France, they remained a real threat to the peace and unity of the kingdom. No one, king or Catholic nobleman, had found a solution to the Huguenot problem. In 1624, however, the king appointed Cardinal Richelieu to be prime minister. It was the able and energetic Richelieu who finally ended the religious wars in France and set the stage for the establishment of a strong French kingdom, united under its sovereign.

Armand-Jean du Plessis de Richelieu was born September 9, 1585, the third son of a minor nobleman. When Armand was only five, his father died, leaving his estates nearly bankrupt. Through Armand-Jean’s mother’s influence, in 1605 King Henry IV named the young Richelieu bishop of Luçon, a diocese near La Rochelle that was controlled by the Richelieu family. Richelieu was both pious and ambitious. Intent on making his diocese both holy and orderly, he was the first bishop in France to implement the reforms of Trent. But Richelieu was ruthless and single-minded in the pursuit of his policies, and he believed intensely not only in God, but France.