The following comes from our text, Lands of Hope and Promise: A History of North America. For ordering information on this and our other texts, please go here.

It was not conditions in New Spain that finally precipitated revolution, but events across the Atlantic. The mother country, Spain, was rocked with civil war. 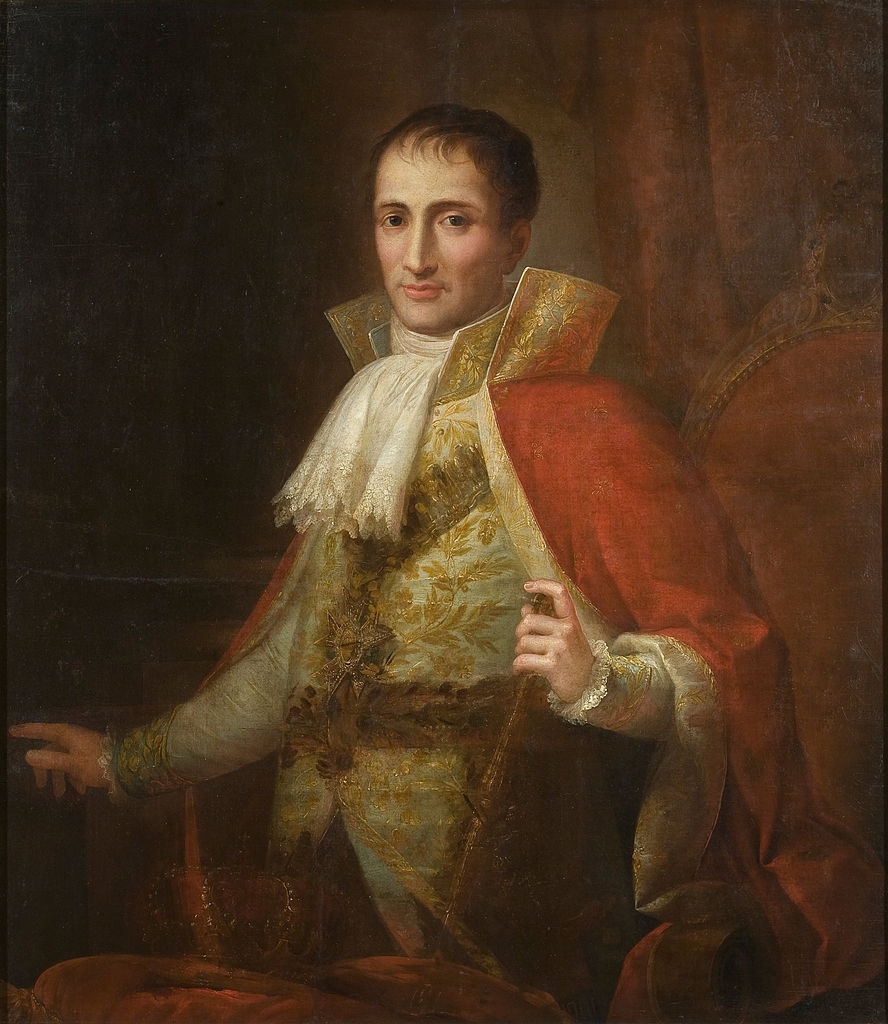 Carlos IV, who had occupied the Spanish throne since 1788, had become inconvenient to France’s Emperor Napoleon, who had brought nearly all of Europe under his sway. An independent Spain did not serve Napoleon’s purposes; so, on May 6, 1808, he pressured Carlos IV and his son Fernando VII to relinquish all claim to the Spanish throne, and, in their place, made his brother, Joseph Bonaparte, king. Popular indignation broke out against the new king, and all over Spain, juntas were formed to oppose the French. At the end of September 1808, the juntas formed themselves into one body, called the Junta Central Gubernativa del Reino (Central Governing Body of the Kingdom) and formed a cortes (parliament) to represent both Spain and America.

Like the mother country, New Spain rejected Joseph’s rule. When Joseph Bonaparte ascended the Spanish throne, the town council of Mexico City asked the viceroy, José de Iturrigaray, to assume the powers of government of New Spain in the name of Fernando VII. The viceroy was willing; a greedy man who had amassed a fortune by illegal means, Iturrigaray hoped to take advantage of the situation and to make himself king of New Spain. The viceroy’s essentially illegal action, however, drew the opposition of the audiencia of New Spain and a group of 300 gauchupines who called themselves the Volunteers of Fernando VII. 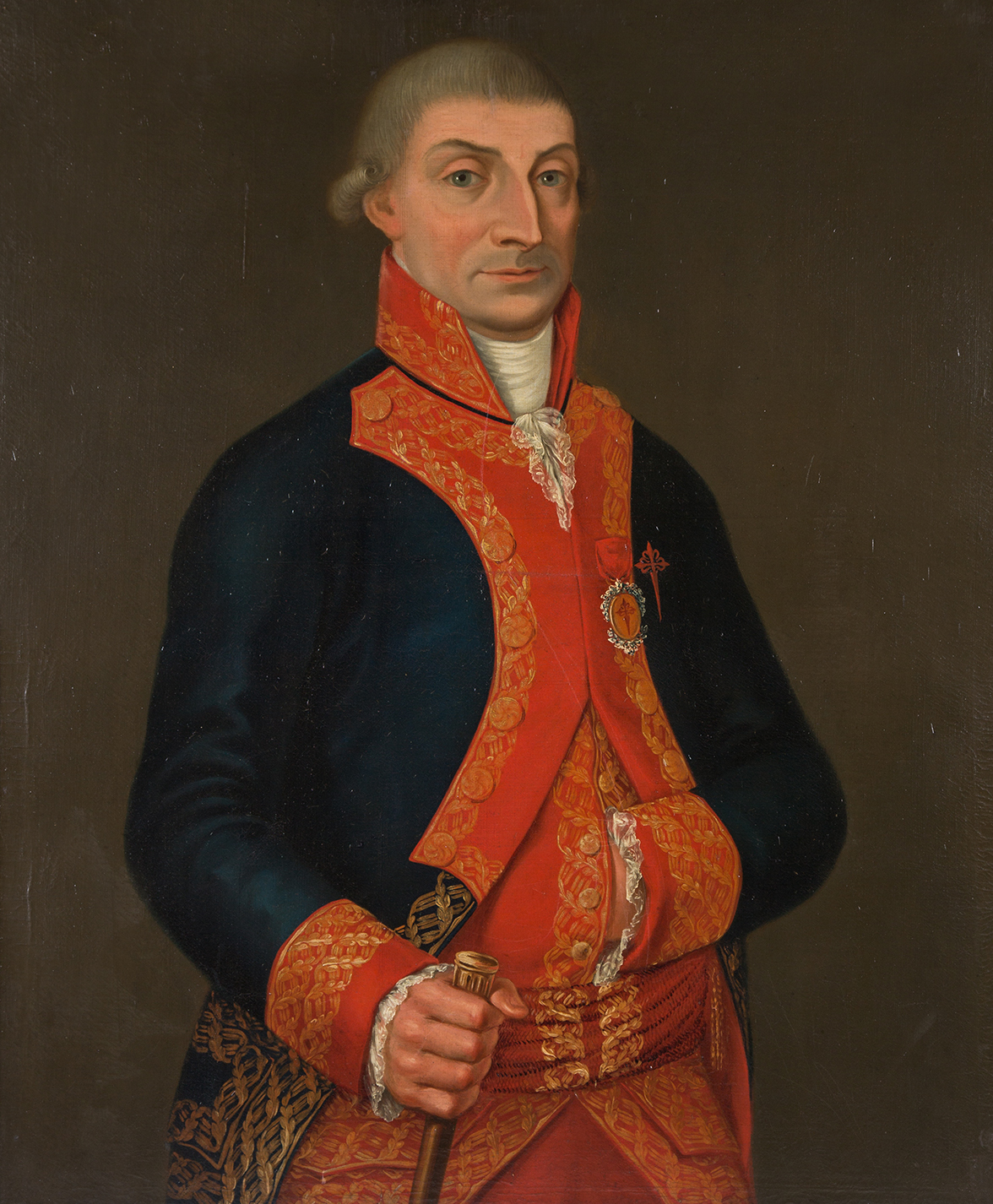 The Volunteers wanted to overthrow the viceroy without all the blood and trouble of an armed revolution. So, on the night of September 15, 1808, they broke into the viceregal palace and took Iturrigaray prisoner. The audiencia replaced Iturrigaray with a feeble man, nearly 80 years old, Pedro de Garibay.

In the wake of these disturbances, groups called Caballeros Racionales (Rational Gentlemen) began meeting throughout Mexico. Since they met to discuss revolutionary doctrines, their meetings were secret for fear of the government’s informants and spies. At the same time, agents of Napoleon were active, trying to induce Mexicans to revolt in favor of France.

Knowing Garibay was incompetent to deal with this dangerous situation, the Volunteers petitioned the Junta Central in Spain to appoint a new viceroy. The Junta complied and chose Archbishop Francisco Xavier de Lizana y Beaumont; but he was little better than Garibay, and, in December 1809, some creoles formed a plot to overthrow the government. The plot failed, and the archbishop was recalled to Spain. In August 1810, the new viceroy, an army officer named Francisco Xavier Venegas, arrived in Mexico. It would not be long before he was embroiled in a contest that would shake Mexico to its foundations.

Mexican Church Music in the

A setting of the text, Vidi speciosam sicut columbam, from the Vespers of the Virgin of Guadalupe set to music by the Mexican composer Manuel Arenzana (ca. 1762-1821).