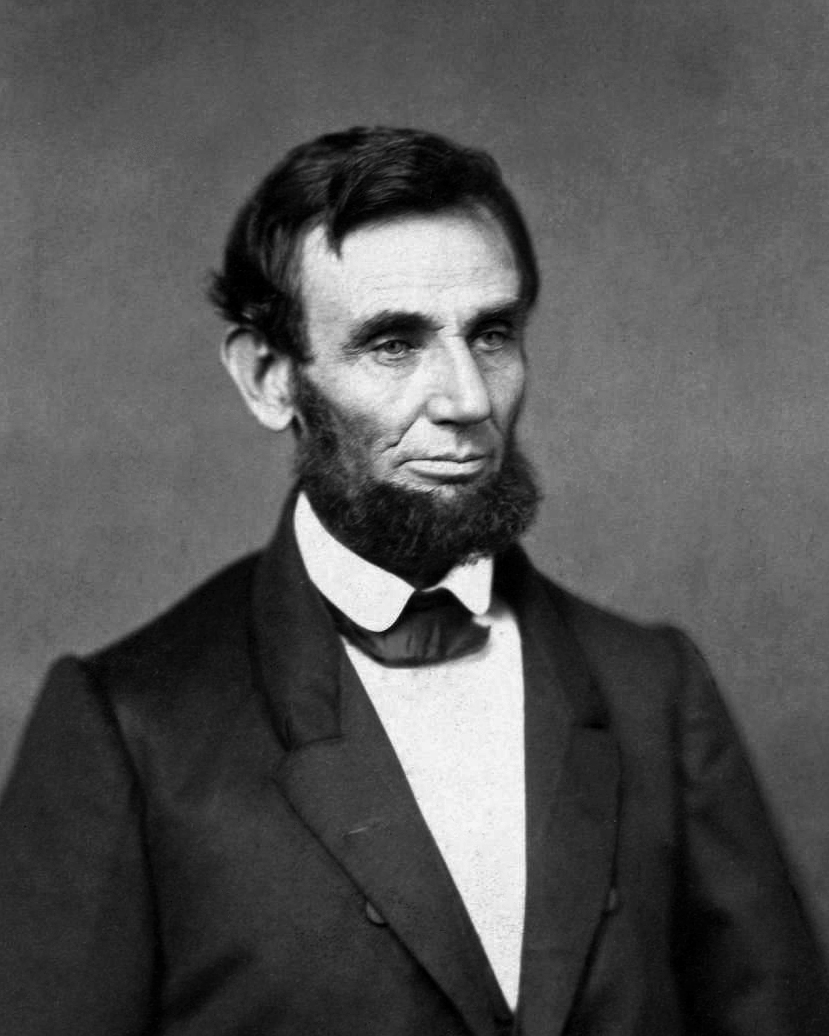 Missouri was divided between southern and union sympathizers, among the latter the numerous German population around St. Louis. Though in February 1861, a state convention voted to stay in the union, Governor Clairborne Jackson refused to send troops to Lincoln and plotted to seize the Federal arsenal in St. Louis. The commander of the arse­nal, Nathaniel Lyon, got wind of the plan and with Federal troops broke up a state militia encampment at St. Louis. Promoted to brigadier general and to the command of Federal troops around St. Louis, Lyon then marched on Governor Jackson, driving him from the state capital, Jefferson City, into the southern regions of Missouri.

Maryland was a special worry for Lincoln, for if that state seceded, Washington would be cut off from the North. Lincoln thought he had to secure Maryland at any cost. Maryland’s governor, Thomas H. Hicks, stood stoutly for the union, but the state had many secessionists. To forestall an irregular meeting of the state assembly, which secessionists would dominate, Hicks called a regular session of the assembly to meet on April 26. During the session, Hicks called for Maryland’s neutrality, and the legislature decided that it had no legal right to call a state convention to consider secession. This was a victory for Lincoln. He had contemplated sending in troops to arrest members of the Maryland legislature if need be to halt a movement toward a state convention.

Still, Lincoln did not rest content with Maryland’s acquiescence to the union. He adopted harsher measures to silence secessionist voices in the state. On April 27, he ordered Scott to suspend the writ of habeas corpus “for the public safety” along the military line that ran through Maryland to Washington. A legal protection guaranteed by the Constitution, habeas corpus assures the right of anyone imprisoned to be brought before a court so it might examine the reasons for imprisonment. Habeas corpus is a “privilege,” says Article 1 of the Constitution, which “shall not be suspended, unless when in Cases of Rebellion or Invasion the public Safety may require it.” Lincoln said such conditions prevailed in Maryland.

But Chief Justice Taney disagreed with the president. The military had arrested John Merryman, who was recruiting men for the Confederate army, and had locked him up in Fort McHenry in Baltimore. When Taney sent a United States marshal with a writ of habeas corpus for Merryman, Maj. General George Cadwalader, commanding the Federal forces in Baltimore, refused to allow him to serve it. The president, said Cadwalader, had suspended the writ. Taney replied that “the president under the Constitution of the United States cannot suspend the privilege of the writ of habeas corpus, nor authorize a military officer to do it.” Only Congress could order a suspension of the writ, said the chief justice. Lincoln disagreed and ignored Taney. Lincoln said that the Constitution allows the writ to be suspended in periods of rebellion; and, in his opinion, he as president had the duty to suspend it. “Are all the laws, but one, to go unexecuted,” said Lincoln, “and the government itself to go to pieces lest that one [habeas corpus] be violated?” It has been claimed that Lincoln at one point issued a warrant to arrest Taney, but it was never served. 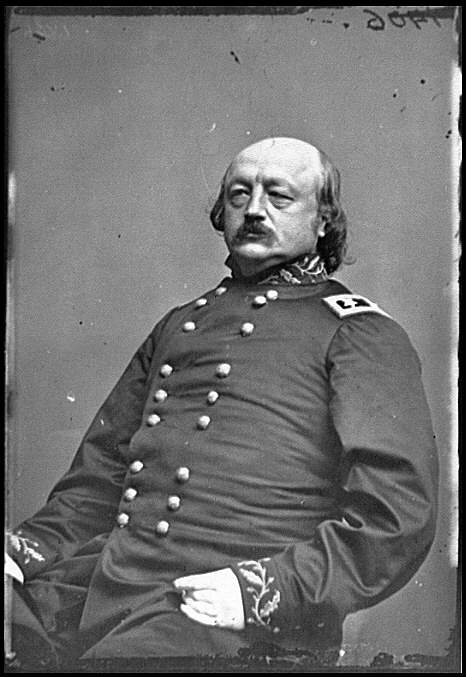 It was Cadwalader’s predecessor, Brig. General Benjamin F. Butler, who, without direction from General Scott, had placed Baltimore under martial law. A former Massachusetts Democratic politician, Butler had abandoned politics to take command of the 8th Massachusetts Infantry. In early May 1861, after taking and fortifying Federal Hill, overlooking Baltimore, Butler had, again, on his own authority, established martial law over the city. Butler closed newspapers with a secessionist bent, confiscated arms, arrested men suspected of Confederate leanings, and imprisoned ministers who in church services omitted prescribed prayers for the president of the United States. The outcry against Butler’s acts was great, and on May 15 Winfield Scott sent him to Fort Monroe on the Chesapeake Bay. But the government did not undo what Butler had wrought, and martial law continued under his successor, Maj. General Cadwalader.

So, by fair means or foul, Lincoln made fast Maryland’s ties to the Union. But he could not keep Tennessee and Arkansas in the union. Both seceded in early May 1861. North Carolina followed them into the Confederacy later the same month.

(There’s Whiskey in the Jar)

This song is a pro-Union version of an Irish folk song, “There’s Whiskey in the Jar.”