Young Otto was deeply influenced by the Cluniac reform movement. He became enthusiastically religious, seeking out holy places and inspired hermits. The state of the Church during his time seemed to him to call for a champion and house cleaner. Further, from his mother’s teaching Otto had inherited the Byzantine ideas of the sacredness of the empire. The young king’s mind was filled with glowing images of a kingdom of God on earth, in which pope and emperor ruled in harmony over a world of peace and prosperity. His ideals were generous, noble, and unselfish, even if they were impractical for so troubled an age. 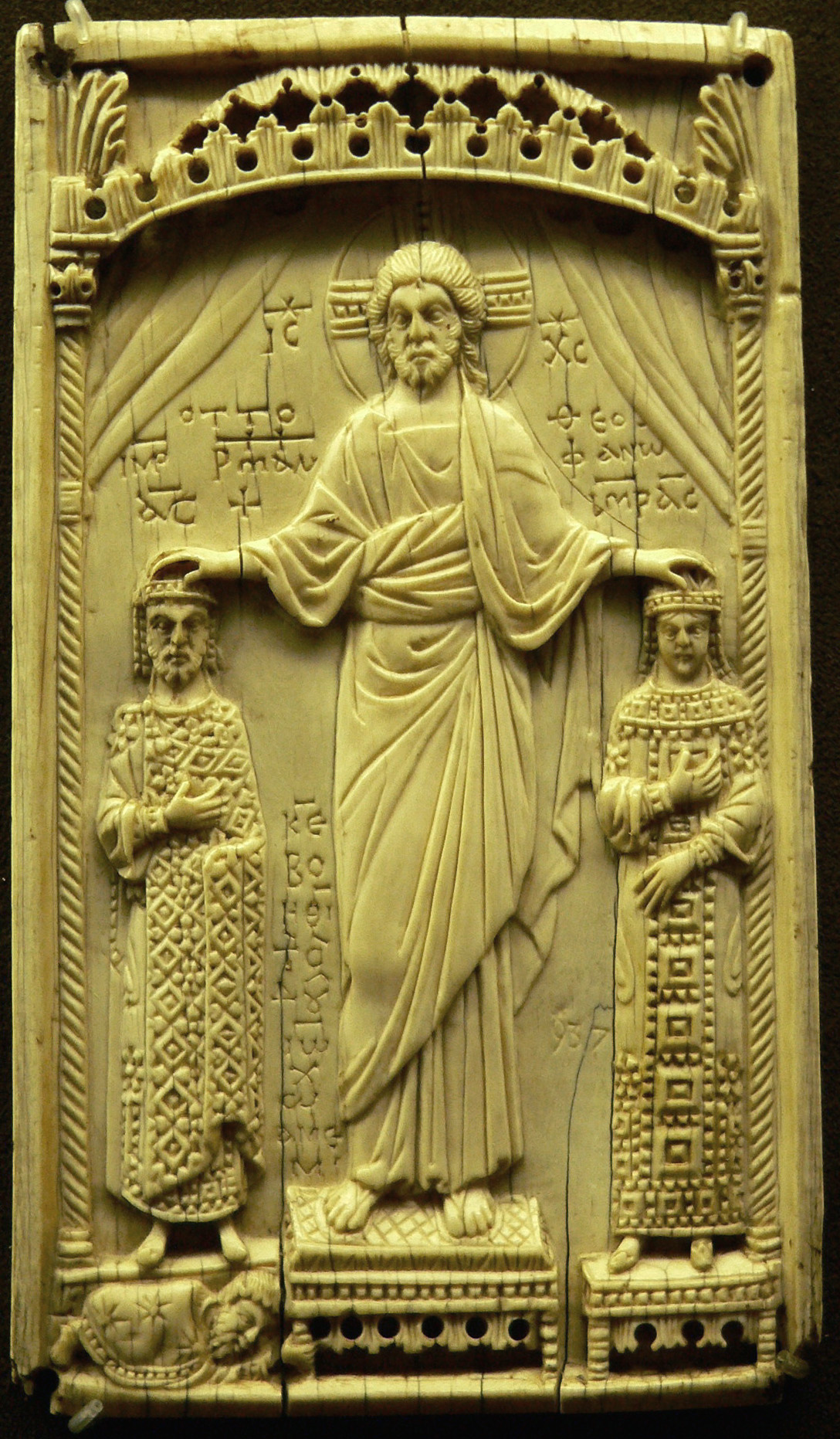 When Otto III was old enough to rule on his own, he crossed the Alps to be crowned emperor at Rome. As he entered the Lombard plain, a delegation of Roman nobles met him with news that the see of Rome was vacant. They begged Otto to appoint a new pope. The young king at once chose his cousin Bruno, who was 24 years old and a zealous champion of the Cluniac reforms.

Bruno took the name of Gregory V. On May 21, 996, he crowned Otto as the Roman emperor. Gregory V, however, died soon after, leaving the city again without a pope. Otto then raised Gerbert of Aurillac to the papal throne. In Gerbert, Otto found the man who could understand his dream of a sacred empire and help him bring it to reality.

Gerbert of Aurillac had been Otto III’s tutor. The boy and the adult scholar had become fast friends and shared an enthusiasm for reform of Church and state.

Gerbert of Aurillac was born in about 945 to a poor farm family in southern France. After his parents’ death, Gerbert went to live with the monks of Aurillac. There he received an excellent education in Latin and the literature of classical antiquity. After spending some time in Muslim Spain, where he studied mathematics and natural science, Gerbert went to Rome. Pope John XIII introduced him to Otto I, who sent him to study philosophy at the cathedral school at Reims, where Gerbert soon became a teacher. After serving as archbishop of Reims, Gerbert went to the imperial court as Otto III’s teacher.

When he was elected pope, Gerbert took the name of Sylvester II. He did so in memory of Pope St. Sylvester, who according to legend had baptized the Emperor Constantine. With his friend, Emperor Otto III, Sylvester II labored to reform the Church and to renew Christian society everywhere.

Pope Sylvester and Otto III dreamed of a Europe united not by power but by the Christian Faith. Indeed, Otto often referred to himself as “the Servant of Jesus Christ.” In the winter of 999–1000, Otto entered the newly formed nation of Poland—not at the head of a conquering army but as a simple pilgrim to the shrine of the martyr, St. Adalbert of Prague, who had been a missionary to Poland.

Otto brought to Poland a document from Pope Sylvester II establishing an archbishopric at the Polish city of Gnesen. By this act Otto made the Polish Church independent of the German Church. Otto treated the Polish ruler as his “brother and co-ruler” rather than as his vassal. The fact that Otto III recognized the independence of Poland troubled the German princes. The first two Ottos had sought to extend German control over the eastern lands of Poland, and now Otto III was seemingly destroying everything his father and grandfather had worked for.

The Holy Crown of St. Stephen

Otto III and Sylvester II also helped make Hungary, the land of the Magyars, an independent Christian kingdom. The pope organized a Hungarian Church, free of German control. And both pope and emperor recognized the Christian Magyar chieftain, Stephen, as king of Hungary. Pope Sylvester sent to King Stephen I the gift of a royal crown that Hungary reveres to this day as “St. Stephen’s Crown.”

But Otto’s imperial dreams ended with his early death at the age of 22. In 1002, he died, some say, from malaria. Pope Sylvester II died a year later.

The Ottos ruled Germany and the Roman Empire for 66 years.After the death of Otto III, Henry, the son of the duke of Bavaria, became emperor. Henry II favored the reforms of the Church begun by the Cluniac monks and helped bring about reforms in the German Church as well as encouraging missionary work in the Slavic lands. The Catholic Church recognizes Henry and his wife, Kunigunde, as saints.

Chant of the 10th Century

The following is an interpretation of Cistercian chant from the 10th century, the age of Emperor Otto III and Pope Sylvester II.